We're still here. Working every day since our last development blog, the Iron Armada development team has been toiling away working towards the ultimate release of our game. This newly released version is the pre-release for our first non-early access release of the game. There will still be some bugs, and a chunk of more work to be done... but with your help, we are now nearing the first completed version of Iron Armada.

If you would like to read more, you can visit our website to read the full development blog.[drakelings.bluedrake42.com]

What is included in this new version of the game? 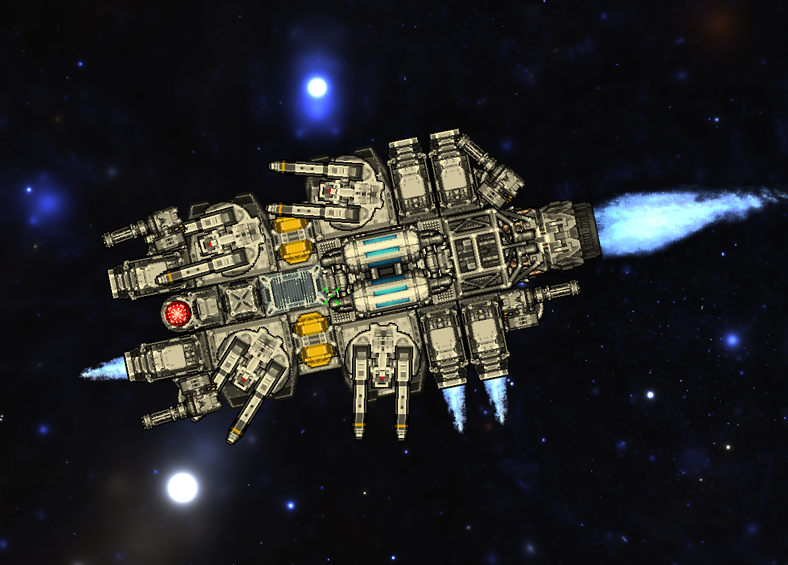 Pressurization and airlock mechanics. Players now need to ensure that ships are airtight. Ships can be damaged and entire decks can be depressurized. Players can survive off of emergency oxygen reserves for limited amounts of time... but managing a ship's hull integrity is now of new importance. 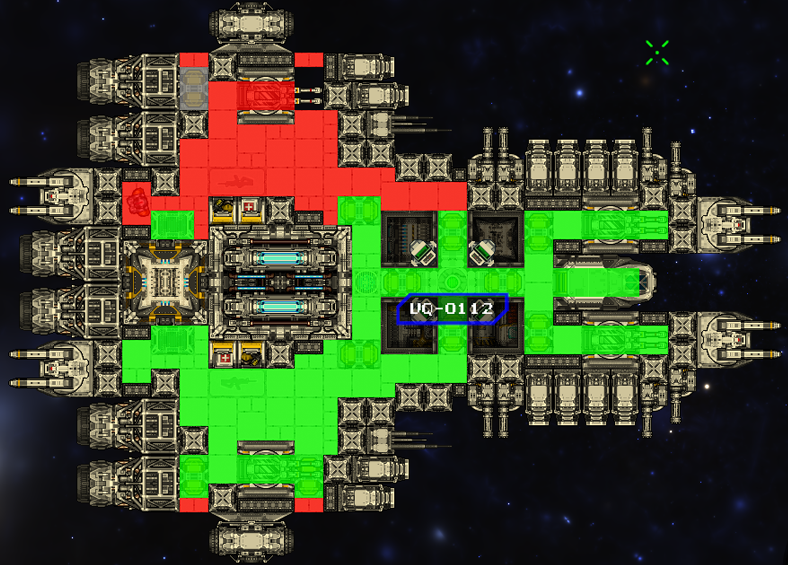 Advanced logistics and docking mechanics. Players can now store resources in tanker ships, and transfer resources to other ships using docking bays. Docking bays can also be used to tow other ships, or even house fighters when the fighters are not being piloted. 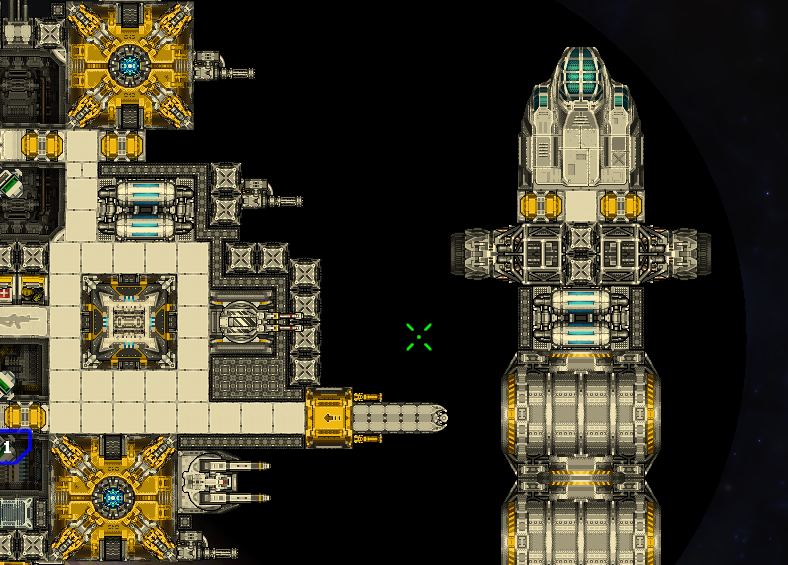 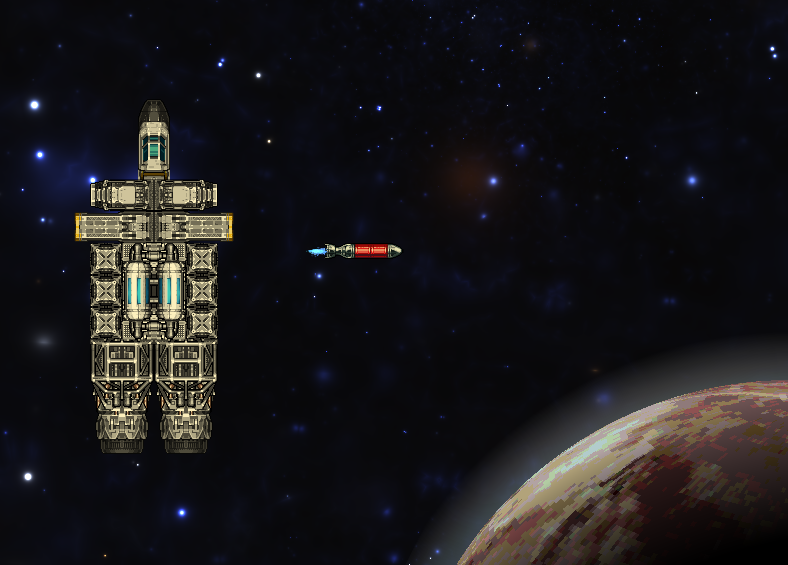 Voice communications, squad mechanics, shipyards, and more. This update includes a significant number of additional features not listed here. To read more make sure to visit our website development blog!

Remember that this is the beta release for our upcoming full release of Iron Armada. Issues are still expected, and bug reports are much appreciated. However we hope that you will enjoy the new features that we have worked hard on, and once Iron Armada is fully completed... we hope you will appreciate the time we've put into building this game.

Hopefully I will see you on the battlefield again soon.