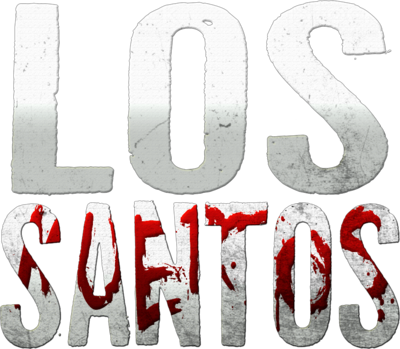 Let's talk about the newest version of Los Santos Muertos. In Los Santos Muertos you can play as six distinct factions, or as a renegade survivor unaffiliated with anyone. You can purchase a wide variety of vehicles from faction vendors... or scavenge and repair vehicles from the wasteland. You can trade with vendors... or loot random supply caches discovered throughout the world. Bases allow players a place to save vehicles, save gear, and save their character. The Los Santos Muertos unique extraction system means players can't disconnect to avoid combat or to avoid losing their gear... so every engagement is high risk, but also high reward. Players who enjoy playing Escape from Tarkov, DayZ, or other multiplayer survival games will enjoy the unique blend of competitive and cooperative gameplay offered in Los Santos Muertos. The full list of changes will be listed below.

Hopefully you all are enjoying our modification. If you are, consider making a donation to keep development going. You can donate on our DonorBox page here: https://donorbox.org/lossantosmuertos. We are currently working on a standalone project, and if enough support is garnered... we may be able to make our next survival project on a standalone game engine.

However... until next time, I hope I see you in the wasteland. It has been an honor to work on this game, and see so many people enjoy it. I am hoping this is only the beginning... and if you stick with us, I'm hoping we will be able to take the game much further.